What if the American government provided all Black Americans with a one-way flight back to Africa? What an insane but shocking question to ask, huh? Ain't No Mo', the delightful and entertaining Broadway comedy, will attempt to answer this stupendous question. This theatrical production is a true masterpiece, featuring stunning performances from the actors, sidesplitting humor, and a gorgeous set. On Wednesday 22nd February 2023, it will be broadcast at Belasco Theatre. What are you waiting for? Snap up your tickets right now to get on board because they will sell out very soon. 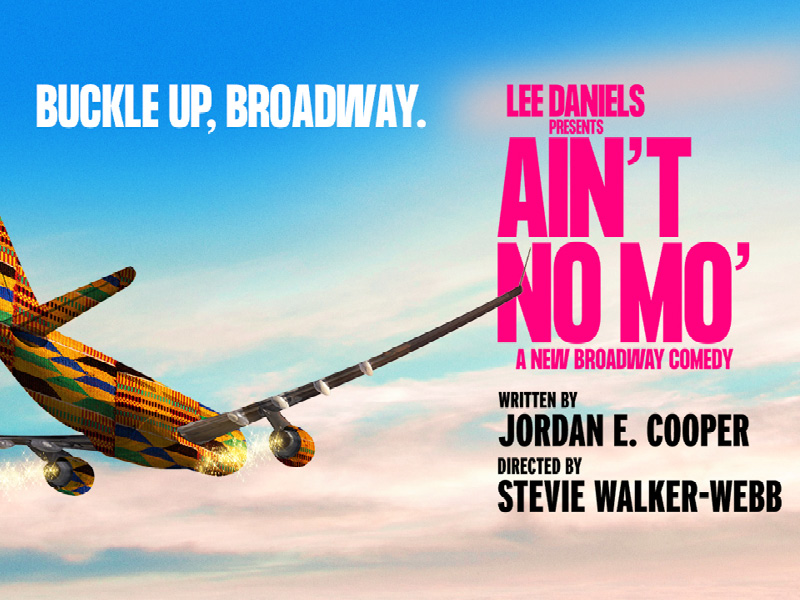 In the comedy Ain't No Mo, what might happen if America offered all Black Americans a one-way boarding pass to Africa, and the majority of them accepted the offer, reasoning that it would be preferable to the prejudice, subjugation, and marginalization they perceive as being insurmountable to overcome on American soil. This theater production is composed of a variety of short scenes that occur before, during, and after that fictitious Flight 1619 which is a reference to the year the first enslaved Africans reportedly arrived in the colonies.

You will laugh until you cannot anymore, this Broadway hit comedy takes you through Jordan E. Cooper's crafty imagination faster than any transatlantic jet plane will. This is definitely not one to be missed out on, especially when you consider the first class production comprised of brilliant actors dressed in the most remarkable costumes never fails to deliver.

So if you want to be entertained in the most shocking way, don’t delay, as the tickets will sell out very quickly. Get your tickets right now, before it is too late.